Imagine a World Without WhatsApp?

Well when I say a World, I mean the United Kingdom. Before long WhatsApp is expected to be banned in the UK, along with other popular apps like Snapchat and the very popular iMessage that is solely for Apple users.

United Kingdom’s Prime Minister, David Cameron is planning to put in place a strict laws for online messaging services that according to his beliefs may lead to terrorist activities.

According to the Express and Star David Cameron plans “to stop people from sending any form of encrypted messages.” People might not want it to happen, but the UK government can take any step for the safety of its people.

David Cameron said, “In our country, do we want to allow a means of communication between people which we cannot read? My answer to that question is: ‘No, we must not’, but the question we must ask ourselves is whether, as technology develops, we are content to leave a safe space – a new means of communication – for terrorists to communicate with each other.” 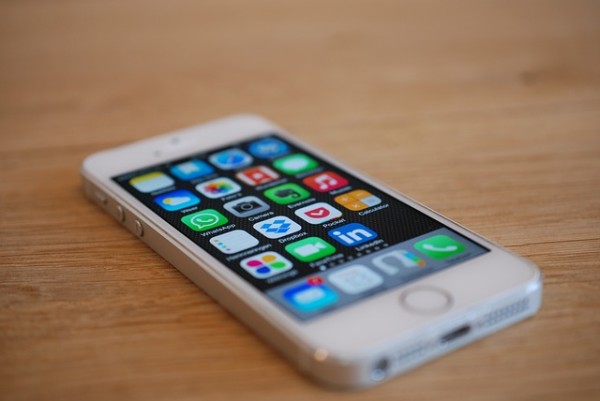 The UK government have announced a new investigation into powers bill that mainly focuses on internet service providers such as Virgin and Sky, as well as internet companies like Google, Facebook and numerous others. Will require to maintain a record of each of its user’s activity. To make UK free from any terrorist attack, the bill is expected to be passed by Fall, 2015.

The bill has not been fully revealed to the UK public, but it seems as if the government want to closely monitor every user.