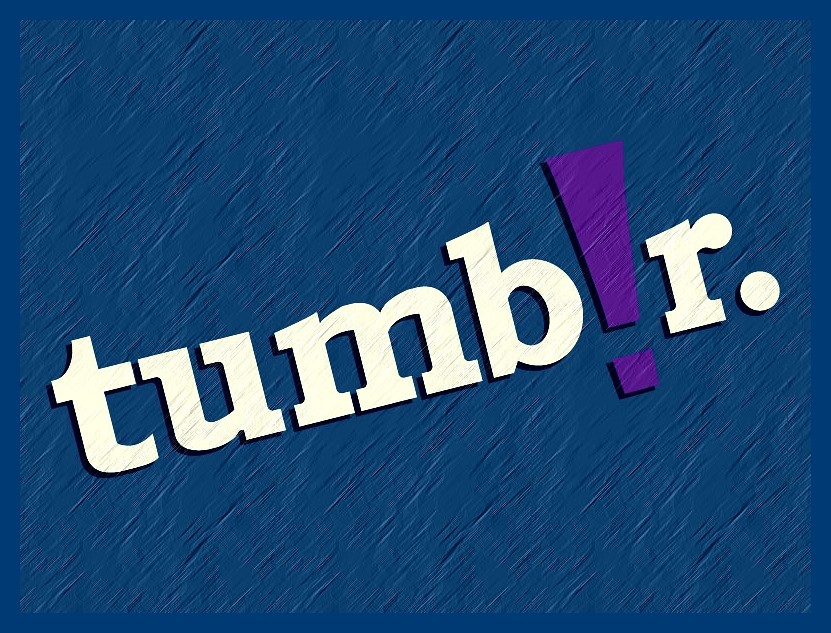 Tumblr, the social media/blogging platform that rose in popularity throughout the early 2010s has now been sold to Automattic. The parent company of WordPress.

The blogging platforms popularity has been decreasing since Yahoo purchased the social site back in 2013 for a staggering $1.1 billion dollars. Yahoo had then sold itself to AOL and Verizon acquired AOL placing the Tumblr brand under its Oath subsidiary. It has now been confirmed that Automattic purchased Tumblr this week for a reported $3 million. A far cry from the $1.1 billion that Yahoo paid.

Under Verizon’s ownership, Tumblr had made the controversial decision to ban all ‘Adult Content’’ on the website. A decision that was met with criticism among the Tumblr community. CEO of Automattic Matt Mullenweg has stated that there are no plans to reverse the content policy decision.

But has confirmed that Tumblr will act as as a complimentary service to WordPress.com

Tumblr staff have posted on the official Tumblr page this comment:

Today, Tumblr’s owner, Verizon Media, announced that Automattic plans to acquire Tumblr. Automattic is the technology company behind products such as WordPress.com, WooCommerce, Jetpack, and Simplenote—products that help connect creators, businesses, and publishers to communities around the world.

We couldn’t be more excited to be joining a team that has a similar mission. Many of you know WordPress.com, Automattic’s flagship product. WordPress.com and Tumblr were both early pioneers among blogging platforms.

Automattic shares our vision to build passionate communities around shared interests and to democratize publishing so that anyone with a story can tell it, especially when they come from under-heard voices and marginalized communities.

We look forward to continuing to create products that empower your self-expression and sense of community and that build a better, more inclusive internet.

We’re excited for our future together!

One thing is for certain though, this will be the most exciting change for Tumblr in years

Have your say Cancel reply