Has Social Media Changed the Election in the Past Five Years? 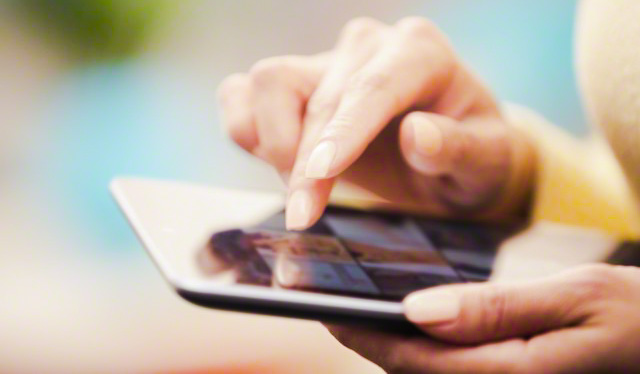 Five years ago, when the election last rolled in we all knew that 5 years on things would be different and indeed they are.

The use of technology is vastly growing, with more and more users every day, and with the advancement of smart phones, social media is instant and accessible on the go wherever you are. Facebook and Twitter are now more popular than a newspaper, with spreading news so it is understandable that it has been the go to place for instant news on the election.

With each leader running for Prime Minister they all had their own tactics, however they all dived into the social media World. This time five years ago Twitter was a fairly new platform and Facebook was seen as unimportant area to target. These two forms of social media have been used to their maximum potential this time around, even though the main target was on Twitter the party that put a hefty sum of money into Facebook were the Conservative party.

If you were a commuter on the way to work on a morning, perhaps catching the tube or running for the bus, this was the time that you could browse your social media feeds, and tap away getting instant updates on all things political.

What about the science that is behind this? Back in 2010 certain companies held claim to the fact they could calculate all the data on Twitter and on Facebook and come out with an answer as to who had the most voters in the election. Well as you can probably guess they realised their result and they had widely overestimated the Liberal Democrat vote by a huge amount.

But 5 years on thousands of app update, and numerous new smart phones on the market and 30 million Britons on Facebook and 15 million on Twitter they might have had a better chance. Here was the opportunity that they could capitalise on. Boasting about the app which would “Showcase uses of its Big Data technologies”, using “contextual analytics” to provide insight on “the sentiment and frequency of Twitter conversations” about the election.

When asked about their results and if they had returned with an accurate result, they had come back with a snow storm of charts. What could we potentially make out from all this information? The fact that Ed Miliband former leader of the Labour party had more mentions on Twitter than Conservative leader David Cameron, or that UKIP (UK Independence Party).

A joint partnership between Warwick University, City University and a Greek research institute had successfully used the data from Twitter to predict the outcome of the general election. Their prediction was 1400 tweets on election day, this combines with Twitter data, opinion polls reached the conclusion that exactly like the outcome of the election Conservative party, and Labour party where head to head.

Twitter have also said that during this year David Cameron has been the most talked about party leader, and that the Conservative party had tweeted more than their rivals Labour. And there had been genuine evidence that Twitter had encouraged more and more young people to vote.

In conclusion, I find that there is a vast array of data available to anyone who wish to delve into the minds and thoughts of the British voting public. But perhaps the way in which we go about this needs more work. Perhaps us here at Gambit Nash could have ago at running their social media campaign in 2020? What do you think? Comment below and let me know.

Find the original article below: