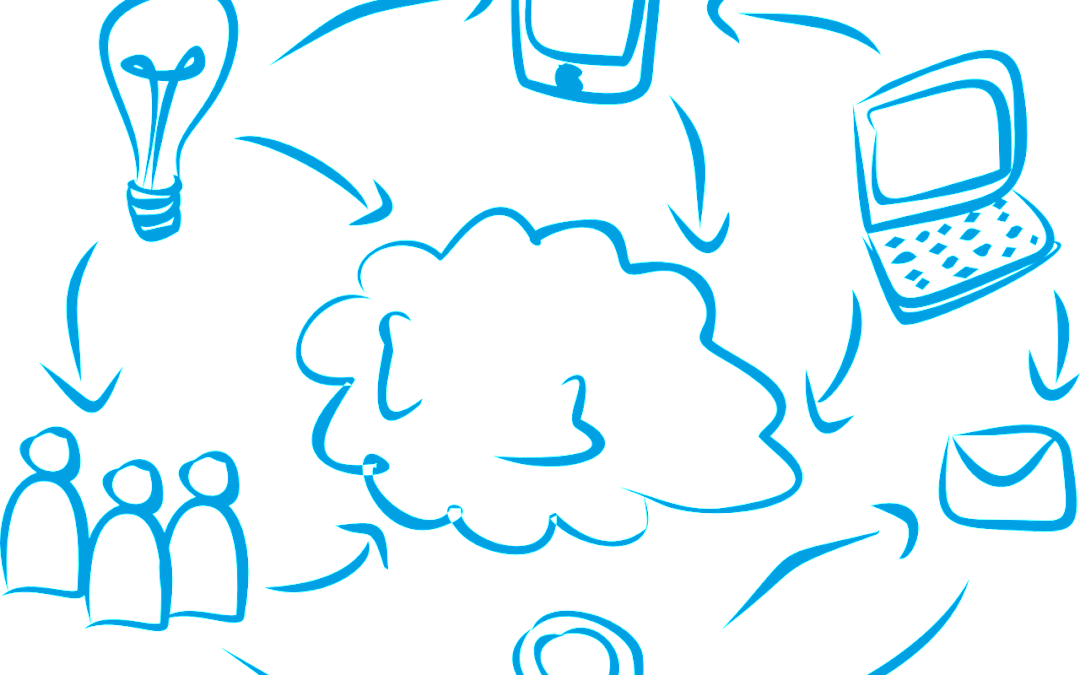 You may have heard about Facebook Instant Articles in the past few months, and you may be wondering what exactly these are.

Facebook are now allowing publishers to host their articles directly onto their social media network, their plan being that it will make it easier to for Facebook users to read and it will also give money back to the publishers by letting them place their own advertisements or by sharing revenue with Facebook.

Facebook has become more and more popular to read the latest news, however the company have said that it is one of the slowest parts of their app. Before Facebook instant Articles, users would usually have to wait around 8 seconds after clicking the link for the webpages to fully load, that a very slow time in such a fast paced World.

Facebook have said that it will load faster than their current system, and be ten times faster! They have already currently signed up a number of high end newspapers like The New York Times, BuzzFeed and National Geographic. Here in the UK BBC News and the Guardian are the first to be signed up to this and their fist articles to be realized in the summer time.

Tony Danker, international director for Guardian News & Media, publisher of the Guardian and Observer said. “It is great to see Facebook trialing new ways for quality journalism to flourish on mobile,” said “The Guardian is keen to test how the new platform can provide an even more engaging experience for our readers.”

Some publishers have remained quite skeptical about Instant Articles, and are treating it with caution and are worried about how much data Facebook might be able to get their hands on.

Justin Osofsky, vice-president of media partnerships and global operations at Facebook has said. “We are working with publishers to give even more insight into how stories are read and people engage around it,”

Facebook are trying to grab the publisher’s attention by offering them 100% of the revenue from advertisements that they will sell alongside of the article. “It is vital that, over time, Instant Articles delivers recurring benefit for publishers, whose continued investment in original content underpins its success,” said Danker.

Product designer Mike Mats has said that the new experience Facebook are offering will ve far more superior allowing users to add geo location tags, “like”, comment and even zoom into high resolution photographs just by tilting your smart phone.

“Publishers can bring all their branding, people should feel that they are on National Geographic or the Guardian,” he said.

Facebook is now becoming a major giant in the World of mobile advertising, with their Global advertisement revenue estimated at $11 billion this year alone, according to Emarketer

I personally believe that this is a great more by Facebook. Not only will it engage more people of all ages to read news articles, they will also be quick and handy and will be available on the go when ever you need them. What are your opinions on Facebook Instant Articles, let us know in the comment section below