Social Media, Should Your Business Be On It? 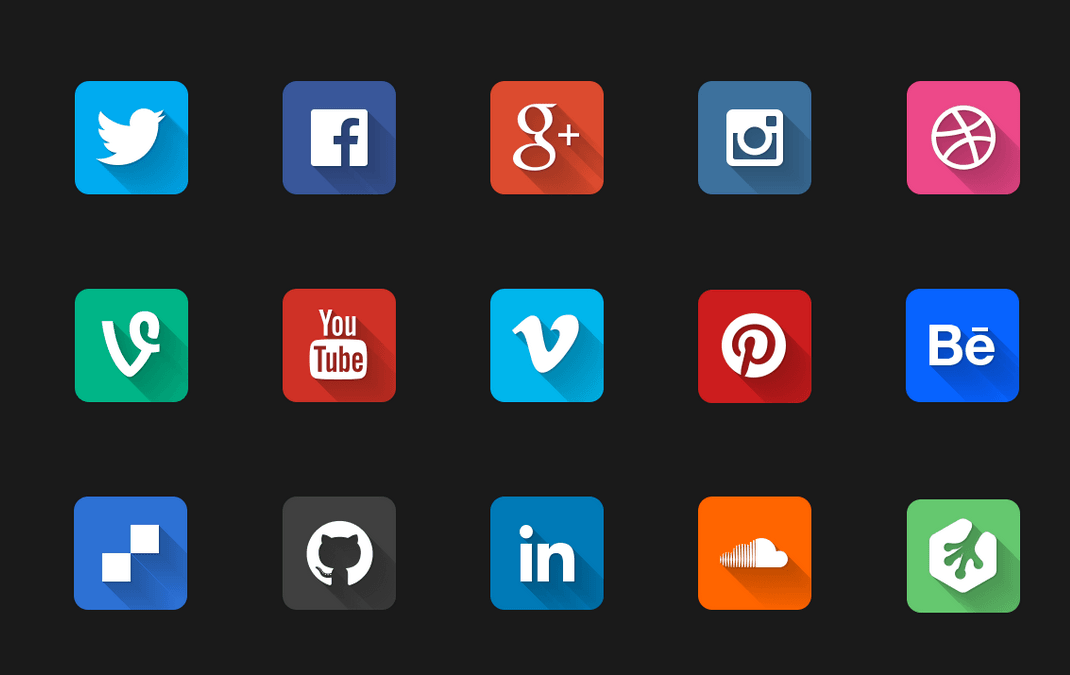 Have you been wondering to yourself if your business should have a social media presence, well we think you should be, everyone benefits from knowing your business and knowing what you have to offer, here we shall give you a few tips on what you should do. In this article we shall brief you on just what social networking is, identifying the right channels for your business, comparing the two biggest social networks, and security whilst using them.

Just What Is Social Networking?

Social networking is connecting everyone through various websites and apps that allow everyone to share content with one another. It is an ever growing and expanding market, and has grown even more since the development of the smart phones that allow you to connect with everyone on the go. You have your main ones like Facebook, Twitter, Instagram, Google+ etc. with some being more popular than other. They vary with their policies and terms and conditions, but are essentially very similar. It is essentially connecting everyone throughout the World.

It is a perfect way to advertise your business and get your brand out there into the World, with social media being one of the biggest things that people use, you’re missing out if your business is does not have social media. But just what do you have to do? 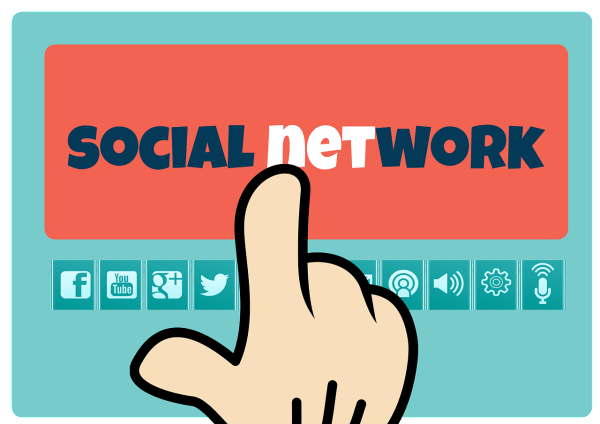 Identify the Right Channel for Your Business

Do you find yourself thinking about what is the right social media channel for your business? Various forms of social networking benefit different businesses. If you are in China you will not be able to use Facebook or Twitter and instead have to use their own social network, RenRen, this is essentially the same as Facebook but has been re-branded for the Chinese market.

Where as if you are living in the West you have obviously heard of the Social Networking giant Facebook, Twitter, Linkedin. Orkut a Brazilian social networking website would be perfect for the Brazilian market, but would not be useful for a UK company that are only targeting nationwide. They would be better suited for key social networks like Facebook, Twitter, Google+, and Instagram. 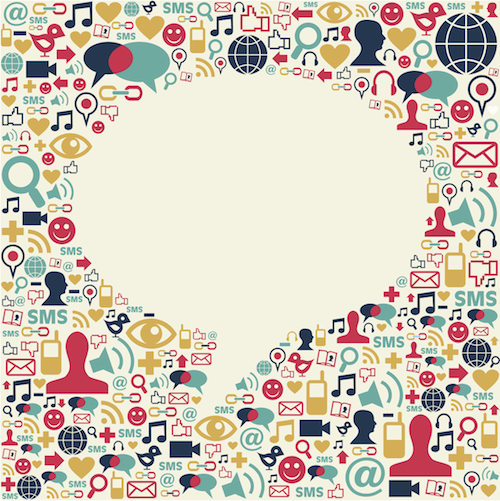 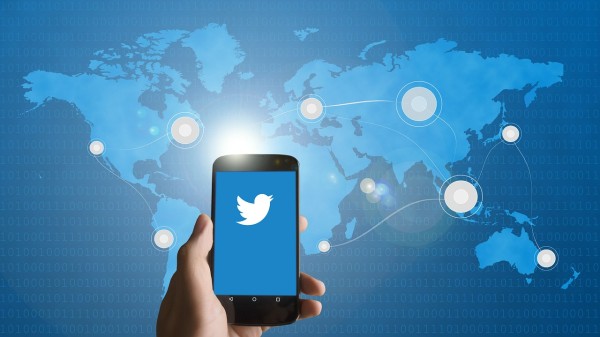 Twitter has various different functionalities compared to Facebook. Their main one being characters Twitter only allow users 140 characters so if you are in a marketing environment then you have to get your message across within these 140 characters. You can add various forms of media to Twitter too, with videos, and photos which are widely more popular form of media to look at instead of writing because it catches people’s eyes better.

It is a very easy social networking site, as all you need to do is scroll down your PC or smart phone, very easy and straight forward having a few tabs to click on but apart from that all you need to do is to scroll. And with recent mobile device progression you can now get instant updates, on the go, if there is a certain company or celebrity that you like you can turn on notifications so every time they tweet you get it come through on your mobile phone.

The down side to Twitter is it isn’t the easiest social network to find people on, because it is a less friendly form of social networking then people do not use their name, usually having things like @blue_star56 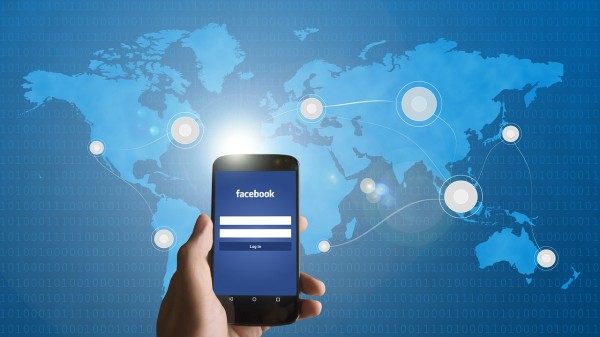 Facebook in some regard is the most dominant form of social networking today. That is my personal opinion as it is seen upon as being the one that started the whole thing off back in 2004. And have constantly updated and moved with technology, this being one of the main reasons that it has never wavered or died down.

It has a great mobile application, that allows for sharing and tagging friend’s in images whenever you want as long as you’re connected to WI-FI or 3G/4G, and have even allowed you with the recent app update on Android to share and tag people in posts without an internet connection. It is also seen as the go to site to keep in touch with your friends and people who you may have lost touched with who you want to reconnect with.

Twitter and Facebook can be used both formally and informally depending on who you are targeting, or what product you’re marketing. It is quite universal in that respect. An idea of a formal Tweet/status update could be “Check out our new products over at …” where as an informal update could be “Haha check out this meme” both work in different ways. 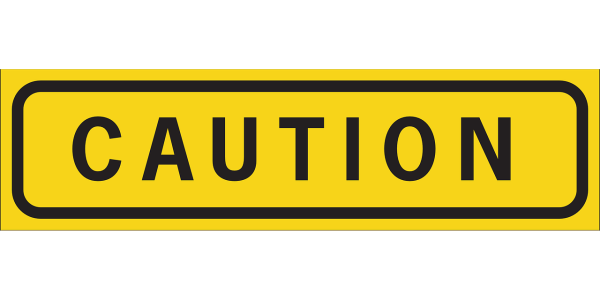 As with technology there are numerous limitation but you have to ask yourself does the risk pay off in the long run? But it’s like everything, you just have to be careful!

As a business you want to remain accessible to anyone and everyone, so that you can get your products out there to the public so you have to assess your privacy settings on your business page, and allow for these to appropriately set, for example there is little to no use your business being private and not one can view your content because that is’nt make your business accessible.

Hacks can also be an issue, hacking is when someone logs into your account and can potentially cause catastrophic damage to you online image. Security is a key thing and the best way to tackle this is to change passwords every 30 days like Facebook recommends you to do, and obviously to not share your email address that is linked to your Facebook account.

Fake profiles are not so much a risk, but more of a hindrance on social networks across the board whether you use Facebook or Twitter they have numerous fake accounts. As a business you might not be sure who you are targeting as you could have hundreds of fake spam accounts that aren’t interested in your products. If you want more information about fake followers check out our other blog here Fake Followers  I know that recently Twitter have gone through and deleted thousands of spam and fake accounts on their server.