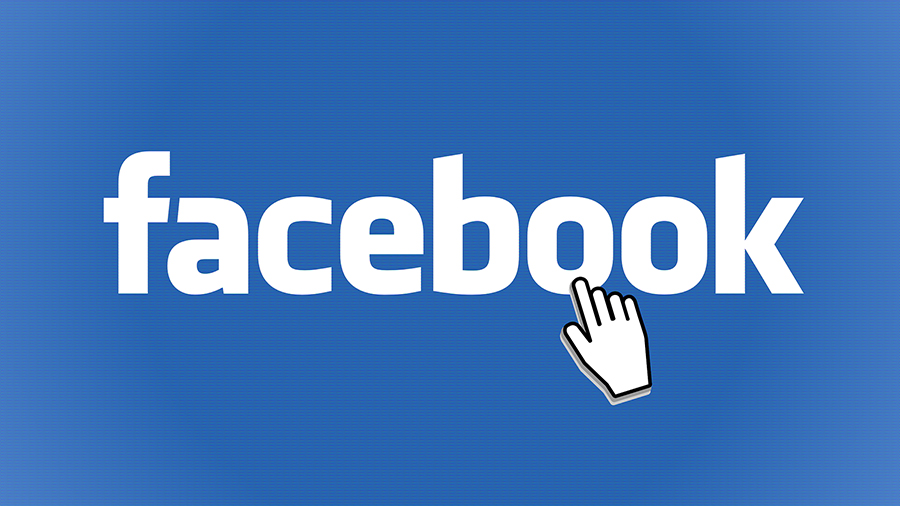 Facebook has made the decision to remove the rarely used ‘Other’ inbox and replaced it with a new Message Requests system. The announcement was made by Facebook’s David Marcus, who wrote: ‘Forget phone numbers! Today, we’re excited to start rolling out Message Requests for Messenger.

This means messages from people you aren’t friends with on Facebook will appear as a request you can either accept or decline. However, this decision has lead to an influx of user’s worrying about their online safety. To make things worse, Facebook did not inform the public that this was going to happen.

It appears that the message requests feature has been designed in a way that gives you just enough information to know who has contacted you. You’ll see their name, profile picture, some other publicly available information and a list of any mutual friends.

No need to worry about the user being offended if you make the decision to decline, the person who contacted you will never know you saw their message.

When you receive such a message you will have the option of responding to it – which will cause the message thread to be transferred to your normal inbox.  Or you can completely ignore it, in which case it will be hidden away in the Filtered Requests folder, along with anything Facebook has identified as being spam.

“We truly want to make Messenger the place where you can find and privately connect with anyone you need to reach, but only be reached by the people you want to communicate with,” He goes on to say  “Now, the only thing you need to talk to virtually anyone in the world, is their name. As a result of these changes, we’re removing the “Other Folder” that was only accessible from the web, and are enabling you to accept or ignore new requests without the requester knowing you’ve read their message”. 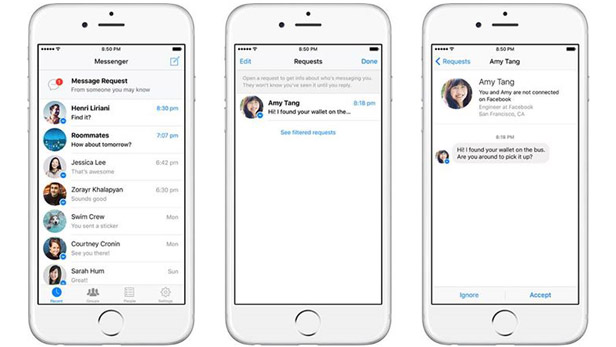 “If you’re friends on Facebook, if you have each other’s contact info in your phone and have these synced, or if you have an existing open thread, the new messages from that sender will be routed to your inbox. Everything else will now be a message request, minus spam attempts that we will continue to ruthlessly combat.”

Some users responded to express their concern. One commented: “It still doesn’t solve the problem of harassment… Why not just give people the option –

“I don’t want to be contacted by anyone who is not on my friend’s list? This would warrant for an even safer community, at the same time give people a choice to opt out.”

Message Requests will also go to the Facebook Messenger mobile app unlike before.

If you want to find the messages that were left in your  ‘Others’ folder, you can by following these instructions:

On your news feed page on you, computer click ‘Messages’ on the left-hand side, once the new page opens click on the drop-down arrow next to the ‘more’ tab and then select ‘filtered’ These are your others messages

So what do you think? Was this the right move to take? Let us know your thoughts in the comment section.

If you are interested in our services please get in touch with the Gambit Nash on 01562 731313 and we will be more than happy to assist you with your requirements.