Google+ Is Being Revamped. 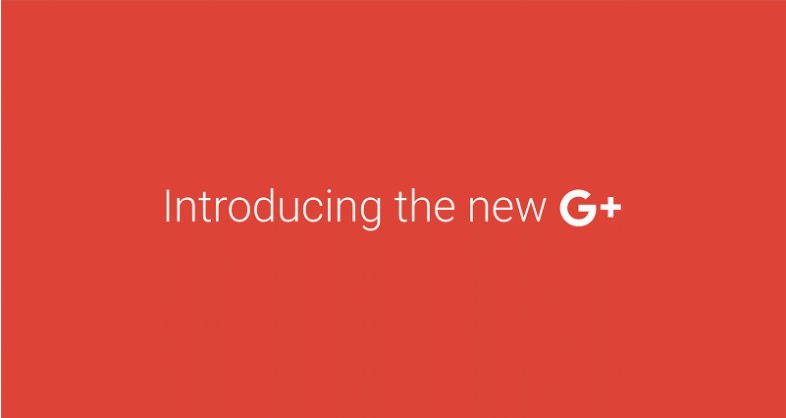 Google+ is not going away anytime soon, It looks as if Google are not quite ready to give up on their social media channel. To most people Google+ is seen as the Blackberry of the social media World. With more and more people preferring to use other forms of communication, from Facebook to Twitter.

But Google are not ready to let it go. Google have just completely revamped Google+ and the new website will focus on “Collections” and “Communities” this allows for a more interesting network rather than trying to tackle Facebook and Twitter with yet another personal social media channel.

Over on Google’s blog they had this to say about the change:

“Today, we’re starting to introduce a fully redesigned Google+ that puts Communities and Collections front and centre. Now focused around interests, the new Google+ is much simpler.”

“And it’s more mobile-friendly – we’ve rebuilt it across web, Android and iOS so that you’ll have a fast and consistent experience whether you are on a big screen or small one.”

Google have also been visiting users in their own homes, this was to get personal feedback about the social media channel.

“We’ve spent lots of time talking to people who are passionate about Google+. We visited them in their homes, we invited them into early testing communities and we learned more about how and why they use Google+.”

“The predominant answer? Having a great place to keep up with and talk about their interests.”

Google+ was launched way back in 2011, and hardly gained any attention. This was in part to a fairly massive choice of social media channels that were and still are very popular. When Google+ launched Facebook had already had 500m active users and continued to grow.

We believed that Google+ was being slowly but surely picked apart piece by piece. Hangouts has now been put onto its on site, along with Google Photo’s, and even YouTube is no long part of the social channel

But never the less they are is still fighting to become a popular and dominating force, even if they are less ambitious than they were in 2011, they have a much clearer goal.

Whether this will make people use Google+ more is another story. The new look is being rolled out over now. For a short period of time Google+ users can use the older style for a short while

So What Do You Think?

So what do you think? Do you think this will revitalize the social media channel and gain more peoples attention? Or do you think this is the beginning of the end? Let us know in the comment section below and as always you can keep up to date with all things Gambit Nash over on our Facebook and Twitter profiles